In Twente (eastern part of the Netherlands), the textile industry was the main means of livelihood for 25% of the population in 1795. In almost every farm there was a textile factory. Traveling textile sellers, called 'linen shippers' or 'processors', brought the raw material to the farmers. After the farmers had processed the flax into linen, the 'linen shipping company' took care of the further distribution of the woven material. Families such as Bledenstein, Ten Cate, Van Heek, Jordaan, Ter Kuile, Lasonder, Salomonson and Spanjaard laid the foundations for their future textile companies.

In the 18th century, many home workers earned their living with this. They moved to the towns and small church villages, which had a strong population growth.

The introduction of the steam engine brought about the transition from homework to the factory system, a development that gained momentum in the mid-century. Enschede, Almelo, Hengelo and Borne became factory cities. In the years 1880-1900, a peasant crisis brought poverty among the farmers, while the textile industry still offered plenty of work. Farmers from Northwest Overijssel and Friesland, in particular, flocked to Twente en masse.

After the Second World War, the textile industry lost its prominent place in Twente society. Many companies had to close their businesses due to the changing economic situation. Thousands of textile workers lost their jobs. In 1950, 44,000 worked in the textile industry of the Twentse, a number that was reduced to 6,000 in 1985. Some of the companies managed to switch to other products, but today most factories have been razed to the ground or repurposed. 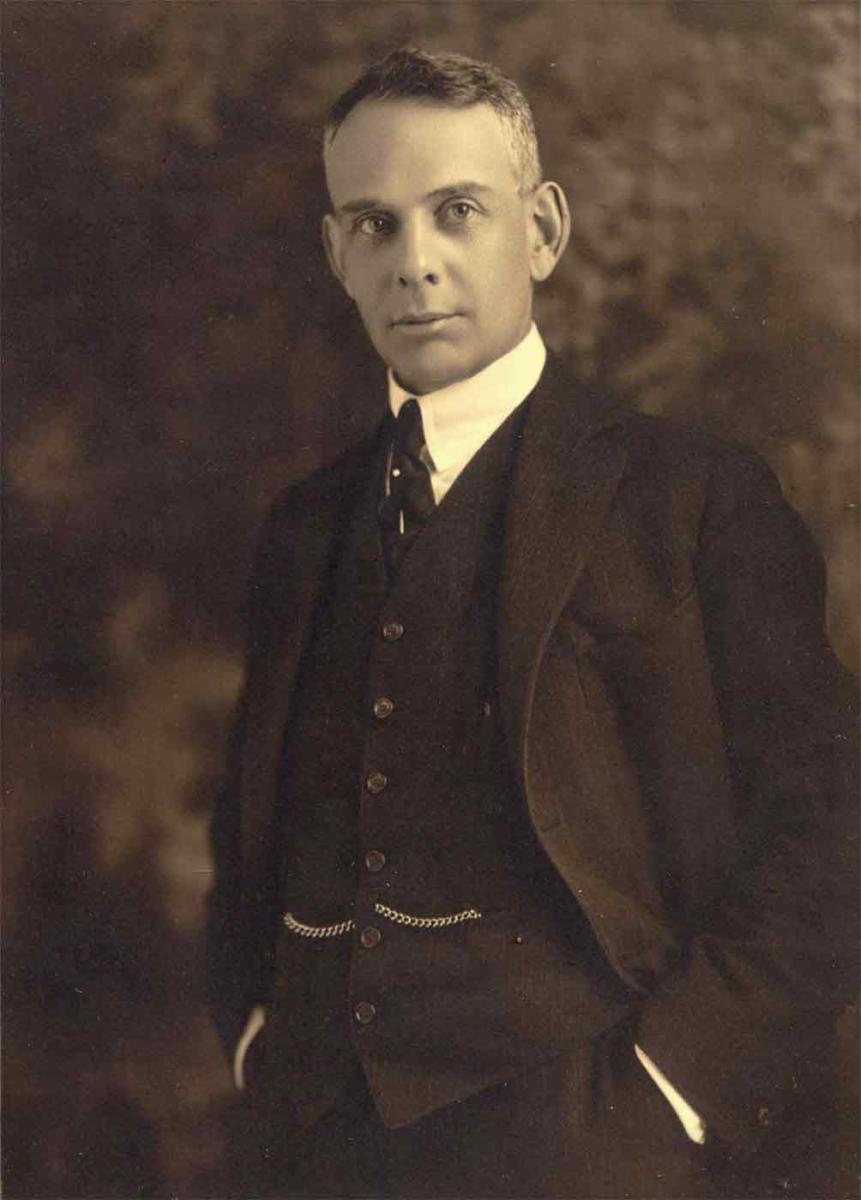